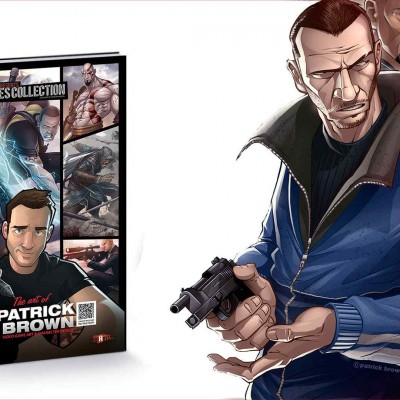 All Products > Shop by Category > eBooks > How To Draw Books 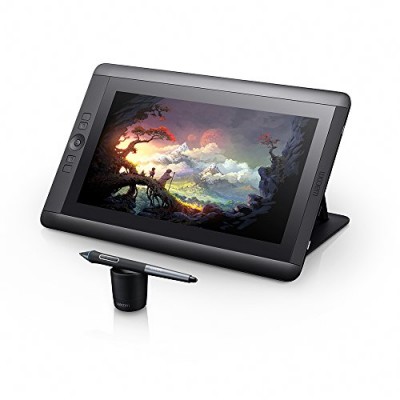 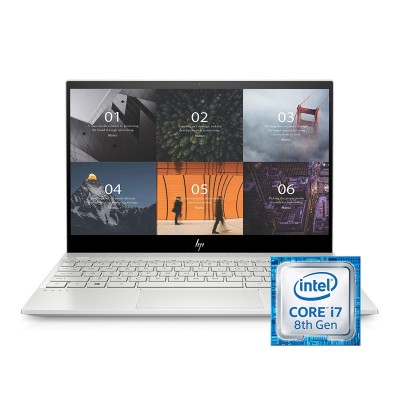 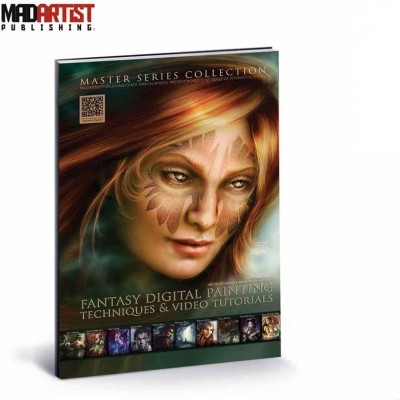 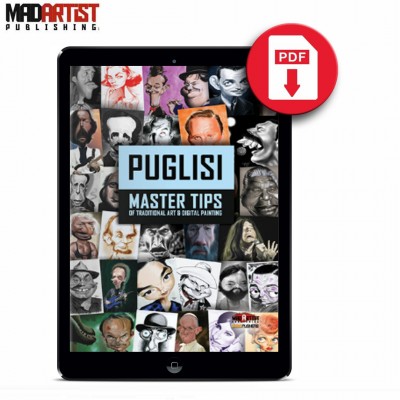 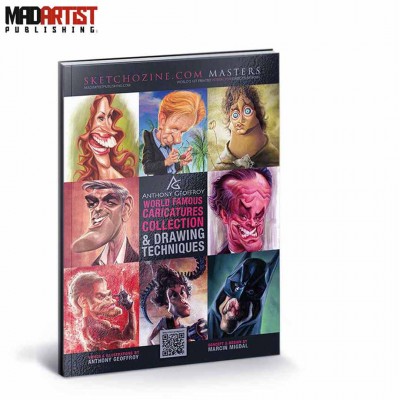